An eight-episode series based on the fall of Sam Bankman-Fried and his FTX crypto exchange is reportedly in the works at Amazon Prime Video.

According to Variety, the online retail giant’s streaming service has tapped Joe and Anthony Russos production company, AGBO, to create the series about FTX’s implosion.

The brothers are best known for directing four films in the Marvel franchise and could reportedly also direct the series. David Weil, the creator of Amazon’s Hunters series, is set to write the pilot episode.

According to the report, the series will be based on the reporting of journalists who covered the issue. The cast is still unknown.

The Russo brothers tell Variety that the FTX scandal is one of the most brazen frauds ever committed.

It crosses many sectors celebrity, politics, academia, tech, criminality, sex, drugs, and the future of modern finance. At the center of it all sits an extremely mysterious figure with complex and potentially dangerous motivations. We want to understand why.

Bankman-Fried is accused of mishandling billions of dollars of customer funds by loaning them out to Alameda Research, a trading firm he also founded. US federal agencies are investigating the scandal. Turkey is also investigating FTX and Bankman-Fried for possible fraud crimes.

Amazon plans to put the show into production in the first half of 2023.

There are mounting projects in the works about the FTX scandal, including a documentary by Oscar-nominated director David Darg. Famed non-fiction author Michael Lewis, who spent six months embedded with Bankman-Fried, reportedly plans to write a book about him. 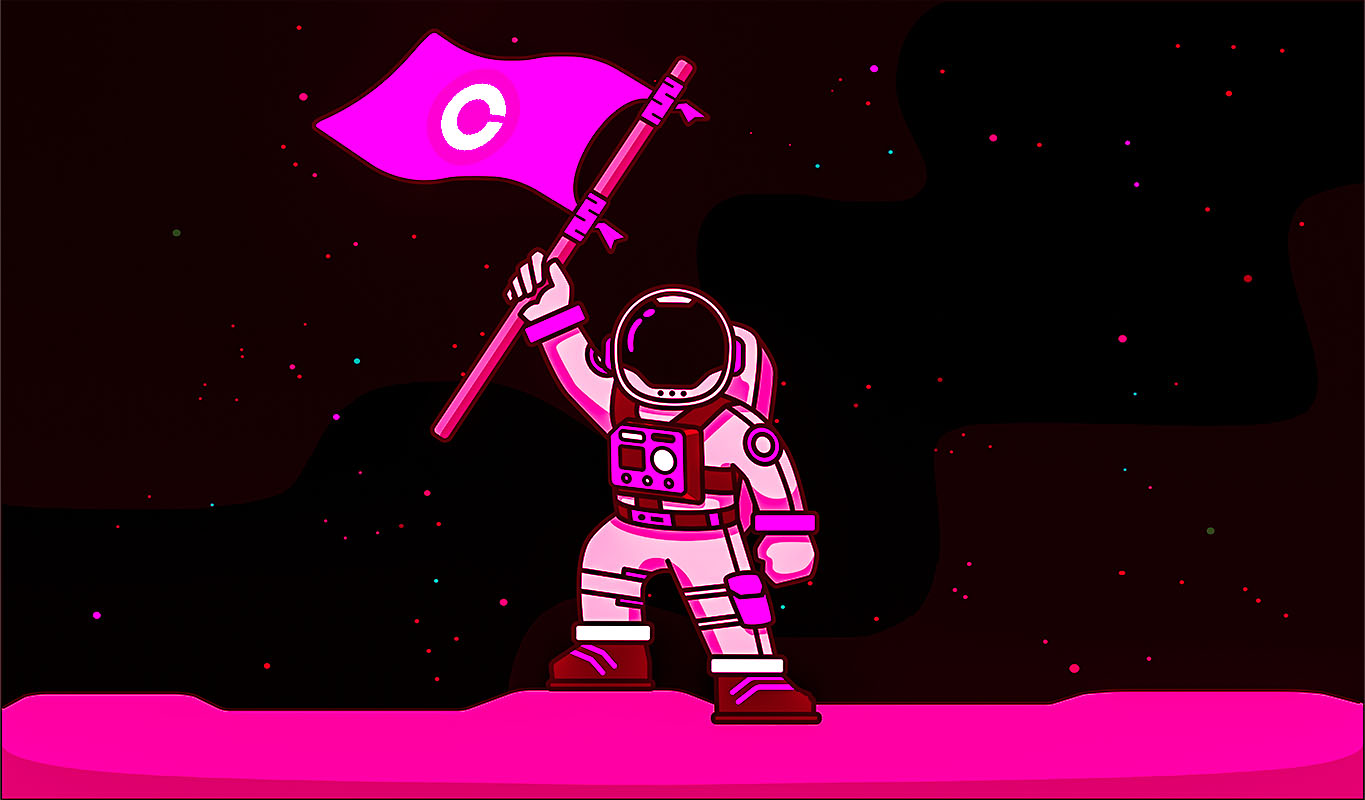 Coinbase Executive Explains Why the US-Based Crypto Exchange Will Beat Out Competition Like Binance, FTX

NYDIG Launches Wolf an Accelerator for the Lightning Network

26 October 2022
Get the inside scoop by becoming a GEM INSIDER today!