The Web3 world is built on a decentralized, collaborative ethosand its pulling in creators from traditional media industries who want to try something new. Now, actor and filmmaker Rob McElhenney from hit TV series Its Always Sunny in Philadelphia aims to use the tech to co-create content and share in the potential royalties ahead.

Adim is McElhenneys new entertainment-tech company, which will see the Always Sunny and Mythic Quest co-creator and star work alongside emerging creators to develop new characters and story ideas. The Adimverse will span original IP created by the participants, and those co-creators will benefit from future entertainment projects that tap into that IP.

Every beloved character throughout TV, movie, and gaming history has been imagined and brought to life through collaboration, said McElhenney, in a release. Adim is building for the next evolution of these groupscommunities of creators, writers, artists, designers, developers, fans, and friends working together to create and own a new generation of content.

In the initial format, 100 creators will be chosen from all applicants to join a virtual writers room with Adim co-founder and Co-Chairman McElhenney plus TV writer Keyonna Taylor. At the end of each session, all participants will receive a Core Character NFT that conveys a share of ownership over the IP that was developed in that cohort.

Ultimately, owners of those non-transferrable NFTs will be eligible to receive royalties or revenue share from any projects that use their co-created IP. While the Adimverse website doesnt specifically note which blockchain network will be used for the NFTs, it mentions Ethereum gas fees (the costs associated with transacting on the Ethereum network) and cites Ethereum wallets like MetaMask and Rainbow.

An NFT is a blockchain token that serves as a proof of ownership to an item, and often represents digital goods like profile pictures, artwork, collectibles, and video game items. They can also work like ownership shares, as in this example and otherssuch as rapper Ice Cubes BIG3 basketball league selling team ownership shares via NFTs.

Adim has raised $5 million in seed funding in a round led by VC firm Andreessen Horowitz. General Partner Chris Dixon tweeted about the funding today.

Blockchains are social mediums. Composability gives artists the power to take assets & information generated by NFTs or protocols and use them anywhere on-chain, Dixon wrote, in part. Adimverse community members could fork characters created by users and build outward from the original Adim universe.

This isnt the first Web3 project to take a stab at collaborative creation with an NFT component. Archie Comics, for example, recently revealed an Archieverse project that lets NFT owners take part in a large-scale writers room to develop comic book stories.

Will Bitcoin Decouple from the Stock Markets in 2022? Here’s What Next For Bitcoin, Ethereum and Solana In Coming Week – Coinpedia – Fintech & Cryptocurreny News Media 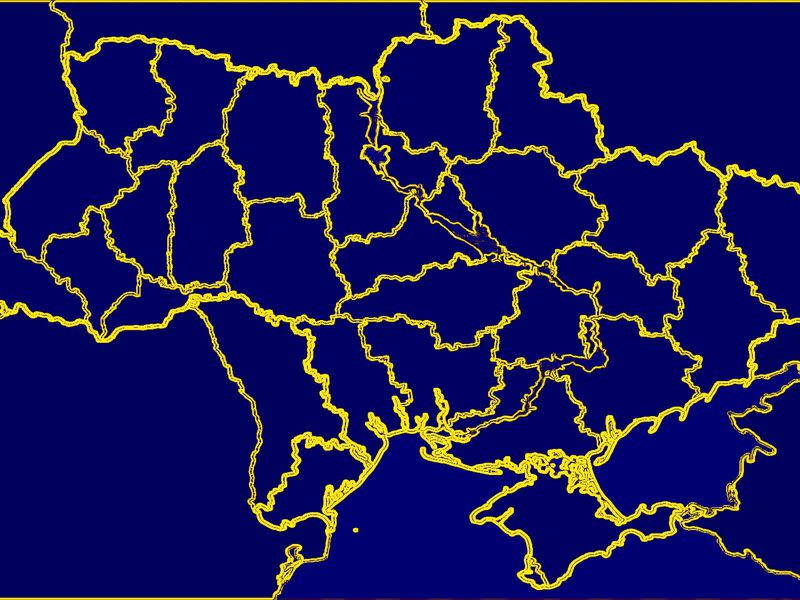 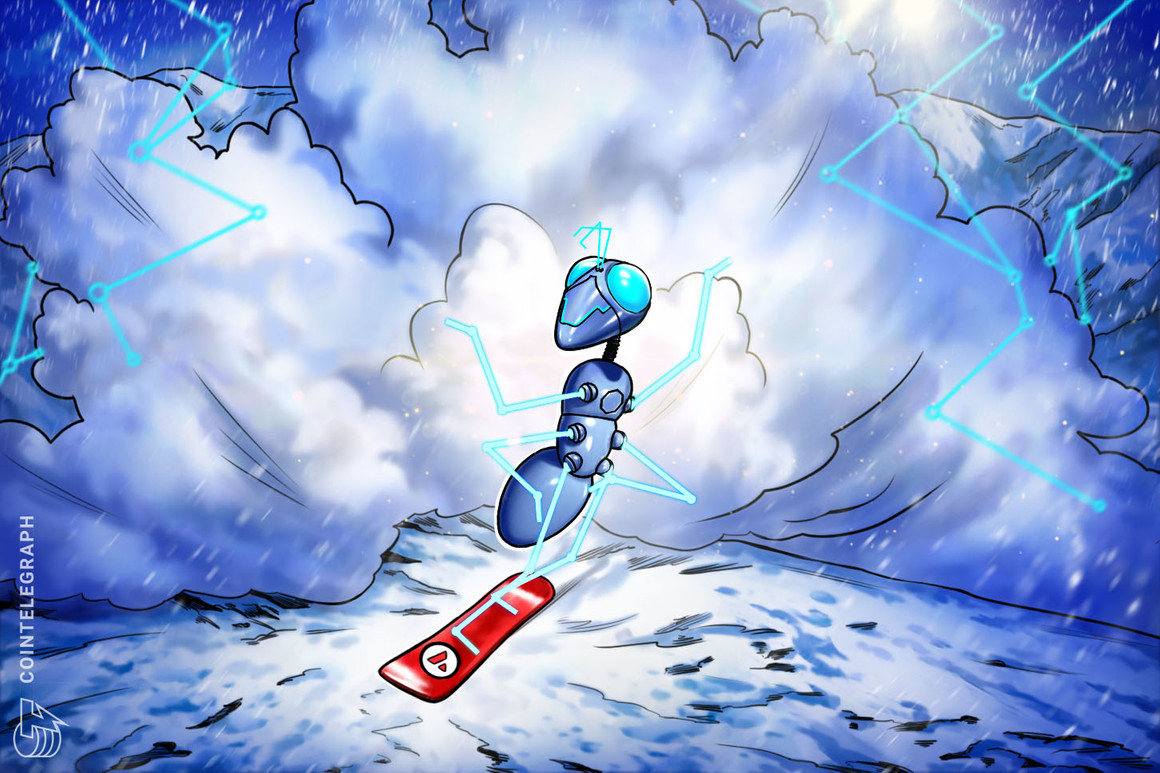 Mozilla Won’t Accept Ethereum, Bitcoin, And Other PoW As Cryptocurrency