Alameda and Voyager came to an agreement after a New York bankruptcy court granted Voyagers request to have its loan repaid.

Alameda, the crypto quant trading firm co-founded by Sam Bankman-Fried, the billionaire owner of crypto derivatives exchange FTX, owes Voyager approximately $200 million in an outstanding crypto loan. This amount originates from a line of credit that was worth $377 million before the crypto markets crash earlier this year.

The loan was initiated in September 2021 and was largely denominated in Bitcoin (BTC), Ethereum (ETH), and the stablecoin USDC.

The court documents also revealed that Voyager will return the collateral tied to the loan, including 4.65 million FTT and 63.75 million SRM tokens.

Alameda said in July that it was happy to return the Voyager loan and get its collateral back on terms that would suit Voyager.

Voyager filed for Chapter 11 bankruptcy at the beginning of July this year, with outstanding liabilities of as much as $10 billion.

FTX announced plans to acquire Voyager later that month, but the New York-based crypto broker dismissed the offer as a low-ball bid dressed up as a white knight rescue.

Earlier this monthin a bid to repay its customersVoyager initiated the process of auctioning off its assets, with FTX rumored to be among the frontrunners to snap up the firm.

Bankman-Fried appeared on CNBCs Squawk Box last Friday to state that FTX still has at least $1 billion to deploy on further acquisitions and bailouts. 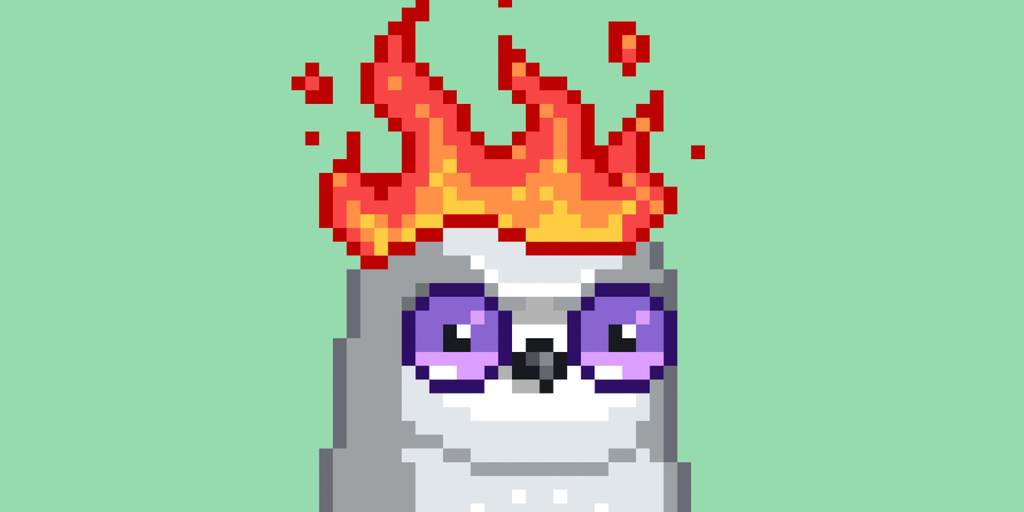 NFT Floor Prices Sink Amid Crypto Crash, But Overall Sales On the Rise 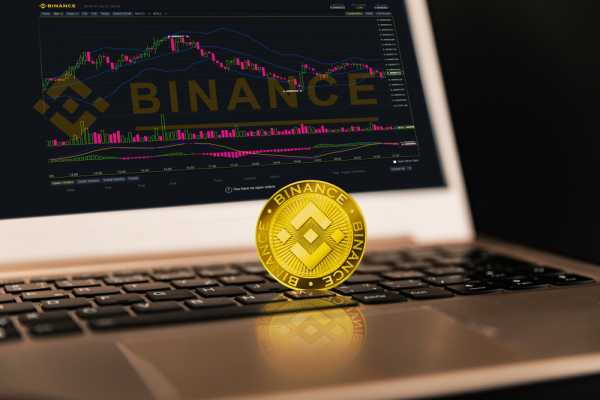