Cardano had a lot going on irrespective of the ongoing FUD in the crypto market. The platform’s team continued building despite the market condition and launched a new confidentiality blockchain. The same was announced by Charles Hoskinson via Twitter.

A lot in the pipeline…

The Cardano co-founder stated that Cardano would be launching a new product titled Midnight. It would be a data protection-based blockchain that would safeguard sensitive commercial and personal data.

The continuous developments and launches from the development team may have a positive impact on the platform’s perception. In lieu of this launch, the platforms social mentions increased by 18% over the last week, according to LunarCrush.

Furthermore, Cardano’s weighted sentiment also witnessed a massive spike. As can be seen from the image below, the weighted sentiment for Cardano was overwhelmingly positive over the last week. This could be because Cardano had little exposure to FTX, as ADA was the only major cryptocurrency that wasn’t listed on the FTX exchange.

The positive sentiment may have also affected the state of Cardanos NFTs. According to data provided by opencnft, the volume of NFTs being traded increased by 57.98% in the past 30 days. Additionally, the number of NFTs sold grew by 37% during the same period.

Blue chip NFTs on the Cardano network also performed well. As indicated by the image below, all blue chip NFTs, apart from The Ape Society, showed growth in terms of floor price and volume. 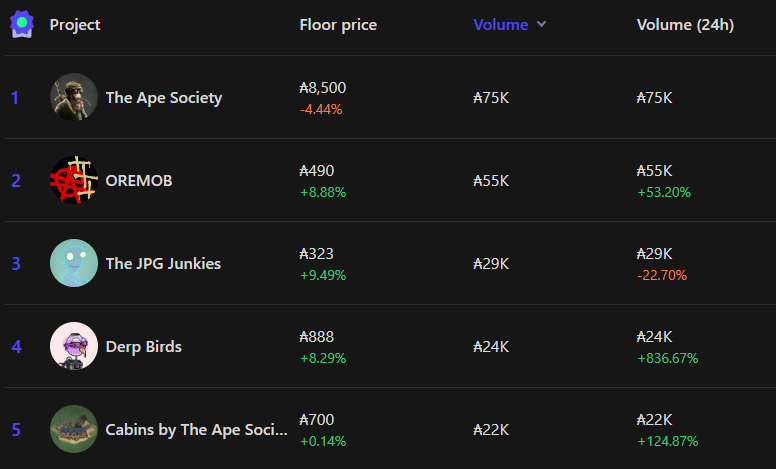 However, despite the growing interest in Cardano, network activity continued to decline.

A tricky path ahead

From the image below, it can be seen that the number of daily active addresses on the network declined significantly over the past week. Its velocity depreciated as well, indicating that the frequency with which ADA was being transferred from one wallet to another had declined.

Moreover, according to data provided by Messari, Cardanos volatility grew by 188% over October. Thus investing in ADA could prove to be riskier than usual especially now.

At press time, Cardano was trading at $0.324 and its price had depreciated by 1.11% in the last 24 hours. Its volume, however, appreciated at the same time and grew by 1.44% during the same time period.

FTX's Downfall Means More Regulation and a Push for DeFi 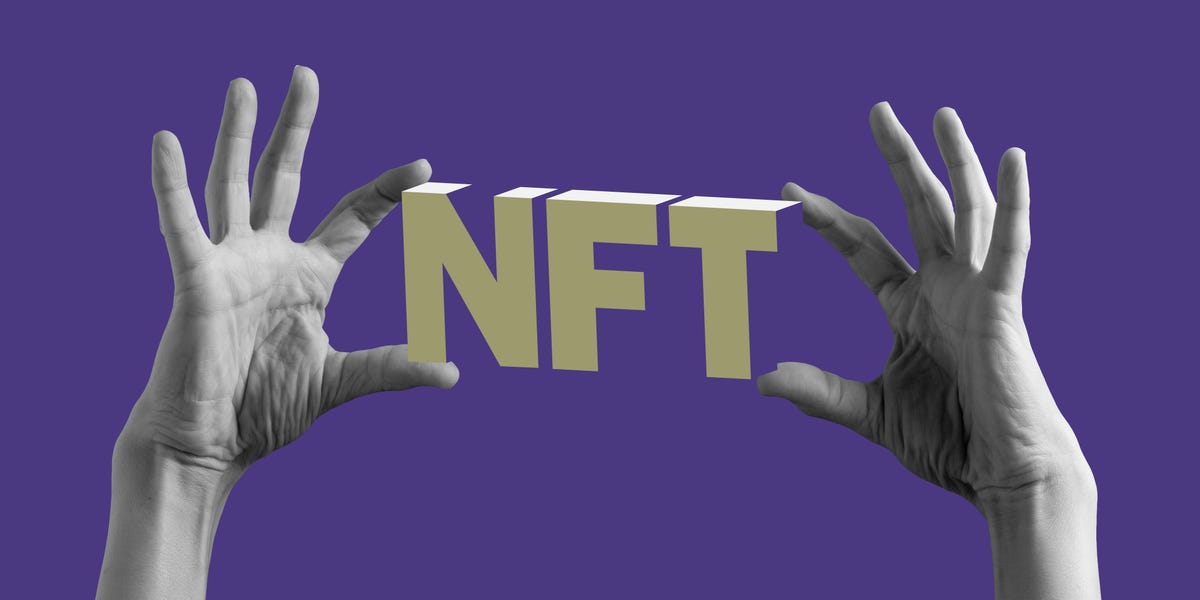 Top NFT marketplaces to launch and sell your NFTs

3 Tokens to Fight the Bear Market

Pugape Society is creating a buzz with its next biggest and