However, it has only been since 2017 that this philosophy materialised itself in the form of tangible initiatives that have aimed to expand the scope of DeFi.

As such, a number of DeFi-focused projects grew over the last few years, focusing on different areas of finance such as payments, money transfers, brokerages, lending and borrowing, insurance, and so on

Following are three DeFi projects currently trading at attractive prices. While you may already know about Uniswap (UNI), you might be unaware of the other two – one of which is currently in presale!

For those already familiar with DeFi, there is a good chance that you have already heard about Uniswap (UNI), as it is one of the largest decentralised protocols in the market, with over $7 billion in total value locked (TVL) within its ecosystem.

As a liquidity protocol and decentralised exchange (DEX), the role of Uniswap consists of providing sufficient liquidity in order for investors to trade smoothly. This is particularly essential as DeFi remains an emerging field which can sometimes have shortages in liquidity.

Additionally, Uniswap allows investors to exchange (or swap) small-cap tokens which cannot be found on large exchanges, at an almost instant speed and for minimal costs.

Uniswap was initially deployed on Ethereum (ETH), but has now evolved into a multichain protocol, having deployed on Polygon (MATIC) last December. This decision was motivated by the Ethereum networks increasing latency and transaction costs due to the high number of users. Conversely, the Layer 2 blockchain, Polygon offers ultrarapid transactions at negligible cost.

Uniswap’s arrival on Polygon was met with enthusiastic reactions from the crypto community, putting it well on track to challenge Polygons leading DEXs currently, QuickSwap (QUICK) and SushiSwap (SUSHI).

Despite these really promising prospects, Uniswaps ecosystem currency, UNI, has been trading lower and lower for a couple of weeks now. Having recently fallen below the $10 symbolic mark and is now trading around $8.15, an attractively-valued price for those who wish to add this DeFi bluechip to their portfolio.

Synthetix (SNX) is another really promising decentralised protocol, which hasnt yet received as much attention from investors as Uniswap.

Synthetix can be described as a derivatives liquidity protocol which enables its users to invest in so-called synthetic assets” which, in simpler words, are a reflection of real-world assets.

This enables users to indirectly invest in certain real-world assets without actually having to hold that particular asset.

Heres an example to make it clearer: imagine you wish to buy shares of Amazon but arent able to because you do not have access to a broker, trading is restricted, or any other reason. As a DeFi protocol and synthetic asset DEX, Synthetix allows you to circumvent these traditional constraints and invest in a blockchain-based asset which follows precisely the performance of AMZN on the Nasdaq, as a sort of mirrored investment.

This service appears particularly useful for populations with lesser access to financial services such as brokerages.

Its native token, SNX, is Ethereum-based and has to be locked in a dedicated smart contract when users wish to mint and purchase a particular synthetic asset. SNX tokens can also be staked on Synthetixs platform in order to generate extra returns.

Synthetix is a pioneer in the field of synthetic assets and on-chain derivatives, and is bound to continue expanding at a very fast pace. As this cryptocurrency project is currently less well-known in comparison to other established DeFi protocols, this is a great investment opportunity.

Pac-Man Frog (PAC) is an early-stage project that is developing a DeFi community on the Solana blockchain with the aim of expanding the Web 3.0 universe.

The Pac-Man Frog ecosystem plans to use DeFi to develop blockchain-based gaming and NFT initiatives. In its whitepaper, the development team describes the creation of a rich and interconnected ecosystem consisting of an NFT launchpad, aggregator, and marketplace.

The platform will also include a startup incubator for new blockchain-based gaming and NFT projects. This incubator will enable promising blockchain-based game development studios, NFT artists, and other entrepreneurs to raise capital and networking opportunities easily, as opposed to more traditional ways of funding, which can be complex and difficult to access.

Pac-Man Frog therefore aims at becoming an all-in-one platform for anything related to blockchain-based gaming, GameFi, and NFTs.

PAC, Pac-Man Frog’s token, will include a governance mechanism, meaning that PAC token holders will be credited with voting rights that can be used to influence the development of Pac-Man Frog, in proper DeFi fashion.

PAC will be listed on an exchange in the weeks to come. For anyone interested, the presale can be accessed directly on the projects website!

Disclaimer: This is a company release. No HT journalist is involved in creation of this content.

How some airlines are getting involved in blockchain, cryptocurrency and NFTs Check These 5 Ways to Earn Yield on Your Crypto 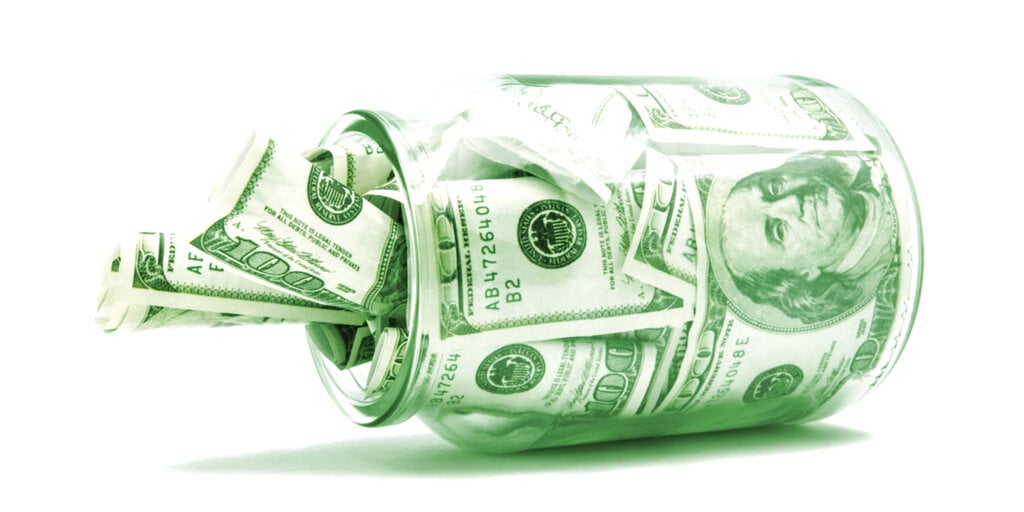