It’s an edgy time for the cryptocurrency market at the moment, but perhaps this week’s NFT Fest Aus one of Australia’s biggest crypto-industry events is exactly what the space needs to help lift sentiment.

Stockhead chatted with co-founder Greg Oakford ahead of the two-day conference, which kicks off on Wednesday November 23 in Melbourne’s St Kilda.

Hi Greg. It’s a massive few days ahead for you and the NFT community in Australia. Is the timing of NFT Fest a little unfortunate, though, considering the dominant FTX fallout headlines?

Yeah, it’s funny, because the other week, when all the FTX stuff went down, I remember I had just received confirmation from a few last-minute notable speakers and I was feeling on top of the world because of that.

My initial knee-jerk reaction to the FTX news was that it wasn’t going to be so great for the fest. But a week or so removed now, and it’s very clear to me that the energy around the festival hasn’t slowed at all. And, you know, we actually sold the most tickets on the very day that a lot of the FTX news came to light.

Do you think that’s because there is still a lot of interest in the NFT sector regardless of what else is going on in “crypto”?

Yeah, I just think the NFT space in general is a stickier community than the perhaps the crypto space at large. And I think that’s because there a lot of different meetups and interests within the NFT space that drive it e.g. generative art collections, PFPs, gaming and music NFTs, sporting NFTs. It brings in a lot of different aspects and use cases than fungible tokens in my opinion.

And so I think it comes at a good time because there has been a lot of doom and gloom and a lot of noise about crypto in general. We’re hoping that NFT Fest will bring a ray of sunshine to end what has been a pretty tumultuous crypto year, with a lot of highs and a lot of lows.

Everything you need to know about NFT Fest 2022

You’ve got a vast range of speakers and topics on the agenda. You’ve mentioned some NFT narratives already but are there any specifics about the fest that you think stand out?

Overall, we’re just very excited to sort of facilitate a huge NFT melting pot. There are, for example some great people from the gaming spectrum, people representing from the biggest leagues and sporting codes in Australia, even New Zealand Rugby is flying over.

Kav Temperley from Eskimo Joe will be talking about music NFTs. And then you’ve got generative artists and artists from the traditional art world making their way into NFTs, crypto educators and those focused on business and building brands its just a really interesting vibe having all these different types of people together.

What do you think or hope people will take away from it all?

Sometimes you go to aconference and you make great connections and potential new business relationships and that’s one thing we’re striving for, for attendees. But also often at conferences, people don’t leave having seen any memorable content.

So we are a content-led conference, and our speaker lineup speaks volumes to that. Our basic desire for attendees is to not only walk away with some new connections, but with three to five things that they hadn’t learned before and hopefully stumble upon a handful of speakers they’d never heard of before and found really interesting.

Are you still seeing plenty of positivity for NFTs in Australia in this current climate?

Yeah, absolutely. Kieran Warwick (Illuvium co-founder) was actually on one of our Twitter spaces a couple of weeks ago and said that, globally, we do punch above our weight in Australia well with a lot of things, but in this context, too.

Just look at some of the startups and people in the industry here. People like Kieran, DCL Blogger, Betty from Deadfellaz building out the early stages of what seems like could be quite an iconic brand. You’ve got a lot of great artists for example Danielle Weber, who presented to “The Rock, Dwayne Johnson, on the red carpet in New York only a few weeks ago.

Then there’s the AO Art Ball Tennis Australia’s project in January this year to me, that is still one of the most underrated NFT projects I’ve seen in my time. There’s a lot of NFT innovation happening right here in Australia.

A shift to an ‘internet of scarcity’

What do you say to people who tell you they don’t really get NFTs and just see them as crazy-expensive jpegs of cartoon apes and the like?

My response is that I understand that viewpoint, and I understand people’s trepidations or confusion about, you know, why is this silly monkey picture or cartoon animal worth this or that dollar figure?

I’m old enough to remember the world without the internet. And for the last 25 or 30 years, we’ve all grown up and used an internet that was about abundance. It was Napster this, Limewire that rip this, Google image that. In other words, we’re used to getting things for free and we’re used to just copying and pasting everything.

With blockchain, we are now moving over the next couple of decades into an internet of scarcity, where you can actually create scarce digital assets.

Do you think that’s a hard thing for people to get their heads around?

Definitely. I found it hard at first it didn’t happen overnight for me. But I think when you can shift your brain from an internet of abundance to internet of scarcity, and that you can create scarce digital assets, then I think that is a true unlock.

And that’s because then all of a sudden, you can go, for instance: okay Greg has the AO Art Ball, but his buddy doesn’t. His buddy can tell you to right click and save, but then he doesn’t get all the benefits that Greg, as the true holder, gets. And we can verify who the true holder is thanks to blockchain tech.

But that’s my message it’s about trying to move your brain from the internet as we’ve known it, to a new version that can facilitate the ownership of scarce, secure, verifiable digital assets. How their Genesis VIP Pass NFTs are a Golden Opportunity

Anything But Boring: How Yuga Labs Became a $4B NFT Juggernaut in a Year 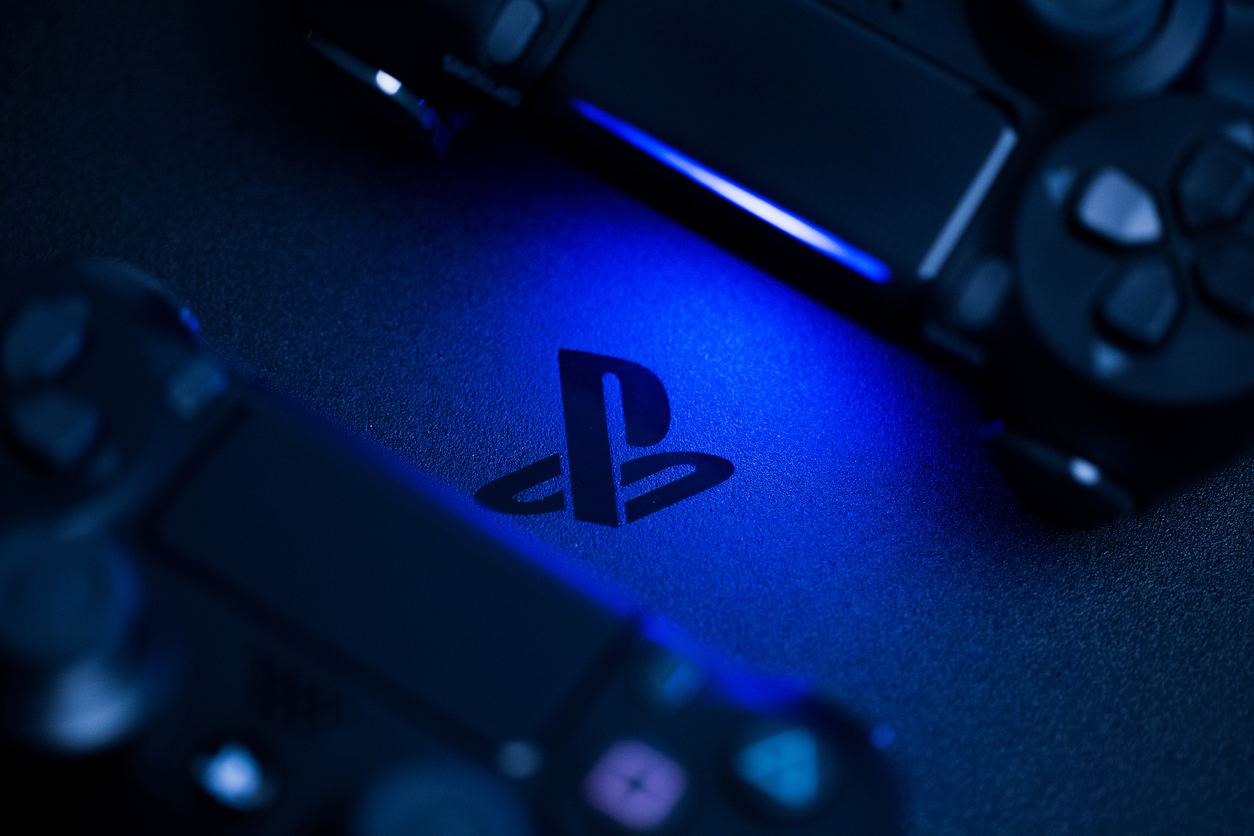 Why PlayStation Will Offer Digital Collectibles But Definitely Not NFTs