dydx, a major player in the Ethereum ecosystem, is jumping ship to build its fourth version in another blockchain ecosystem linked to Cosmos.

Why it matters: Ethereum is the world’s second biggest blockchain and is home to all the blue chip decentralized finance (DeFi) protocols. The fact that dydx, one of DeFi’s blue chip applications, is jumping ship to Cosmos is a major win for that ecosystem.

Driving the news: dydx, an exchange, announced Wednesday that it is building its next version using Tendermint, joining the Cosmos ecosystem of blockchains.

By the numbers: Cosmos is currently the 28th largest blockchain by market cap, at $2.1 billion, according to CoinMarketCap.

What they’re saying: After exploring the landscape of current and upcoming blockchain technologies, we decided that Cosmos would allow us to build the best fully decentralized protocol,” the company wrote in its announcement.

In the weeds: dydx will actually launch a standalone blockchain to run its new version, in keeping with the ethos of Cosmos.

Be smart: The features dydx offers are for advanced traders, such as margin and leveraged trades. It also offers perpetual markets for long and short positions in many assets.

The bottom line: The announcement promises that this new development will allow the app to scale up its throughput to a degree that no other blockchain will be able to compete with.

Ethereum Will Shutdown 3 Testnets After The Merge 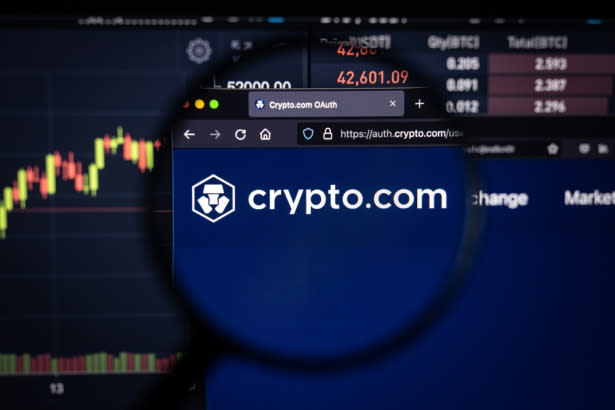 Crypto.Com Capitals Newest Partner Calls it The Most Ambitious Company in Web3

What is the Metaverse and Should You Invest in It? 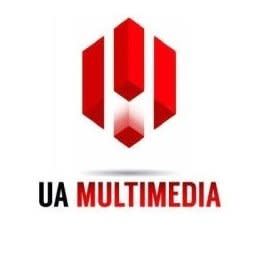 DeFi on Bitcoin: How Sovryn is Answering The Final Criticism Against Bitcoin