Three quarters of United States retailers plan to accept crypto or stablecoin payments within the next two years according to a new survey.

It also found that more than half of large retailers with revenues over $500 million are currently spending $1 million or more building the required infrastructure to make it happen.

The information was revealed in Deloittes Merchants Getting Ready For Crypto report released in collaboration with PayPal on June 8.

A large majority, around 85%, of the surveyed merchants said they anticipate that cryptocurrency payments will be ubiquitous in their respective industries in five years.

The survey polled 2,000 senior executives at U.S. retail organizations between Dec 3 and Dec 16, 2021 when crypto prices were still riding high, but the results have only just been revealed. The executives were distributed equally among the cosmetics, digital goods, electronics, fashion, food and beverages, home and garden, hospitality and leisure, personal and household goods, services, and transportation sectors.

Small to medium sized companies are also getting into the acts with 73% of retailers with revenues between $10 million and $100 million investing between $100,000 to $1 million to support the needed infrastructure.

According to Deloitte the spending wont stop there and is only expected to increase over 2022. More than 60% of retailers said they expect budgets of more than $500,000 to enable crypto payments in the next 12 months to December.

Consumer interest is driving merchant adoption with 64% of merchants signalling their customers have expressed significant interest in using crypto for payments. Roughly 83% of retailers expect interest to increase or significantly increase over 2022.

Nearly half expect their adoption of cryptocurrency will improve the customer experience, around the same amount believe it will increase their customer base and 40% hoped their brand woudl be perceived as cutting edge.

Of the retailers already accepting cryptocurrency, 93% have reported a positive impact on their customer metrics.

Carriers and challenges to adoption cited by merchants include the security of the payments system (43%) changing regulations (37%), volatility (36%) and a lack of a budget (30%).

Deloitte said it expects continued education would create further clarity for regulators, allowing wider adoption across a broader set of products and services.

Can Ethereum 2.0 encourage $350 million worth of institutional investment 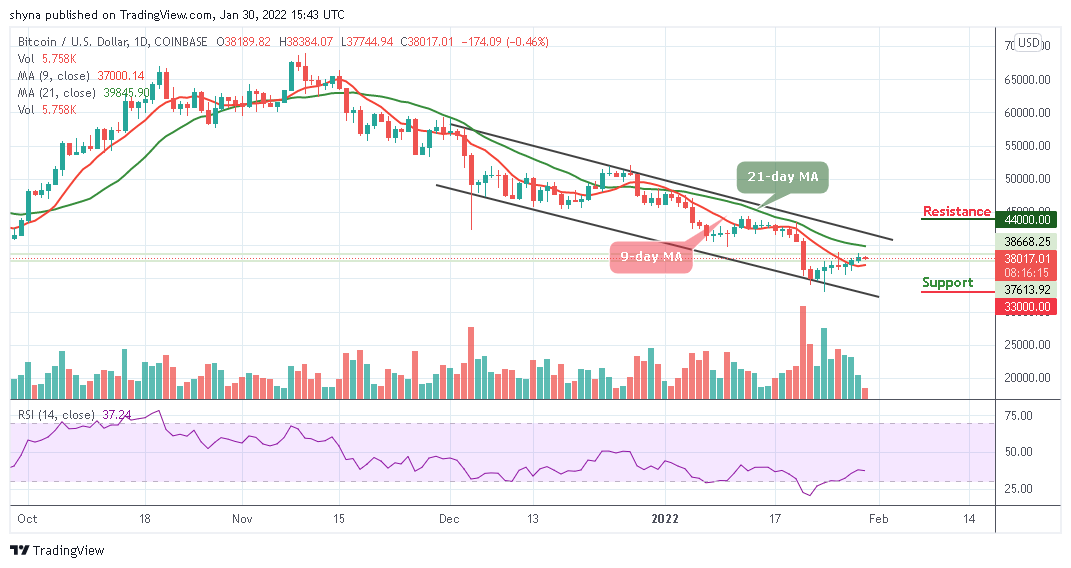 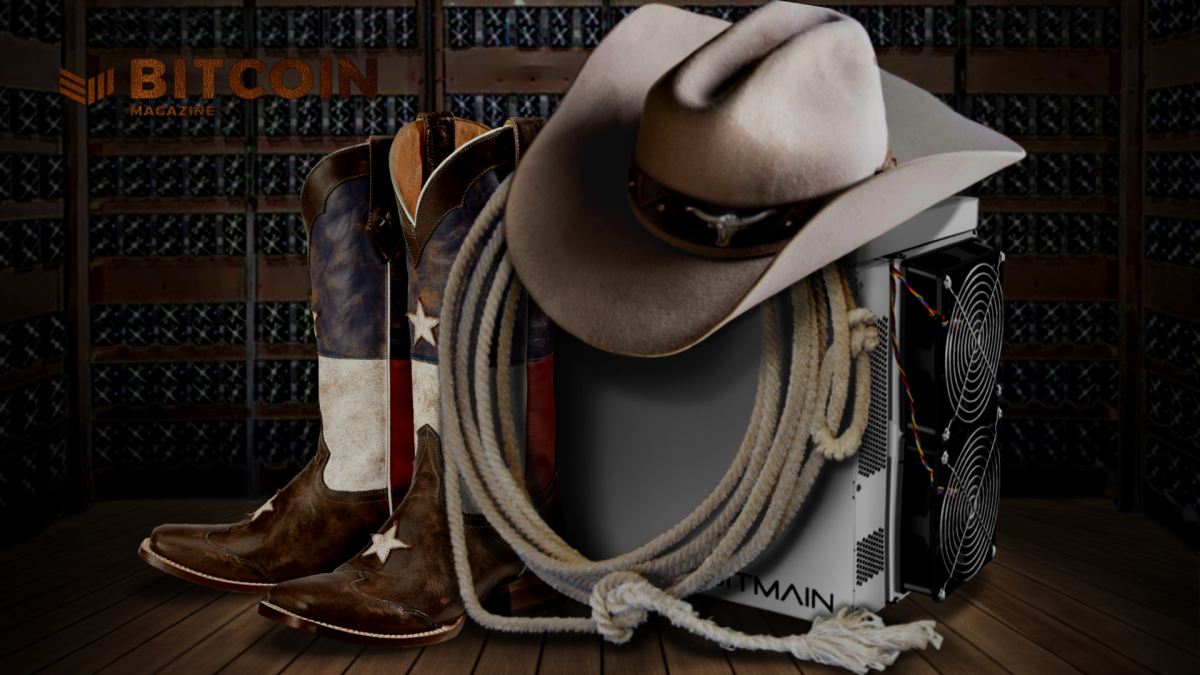 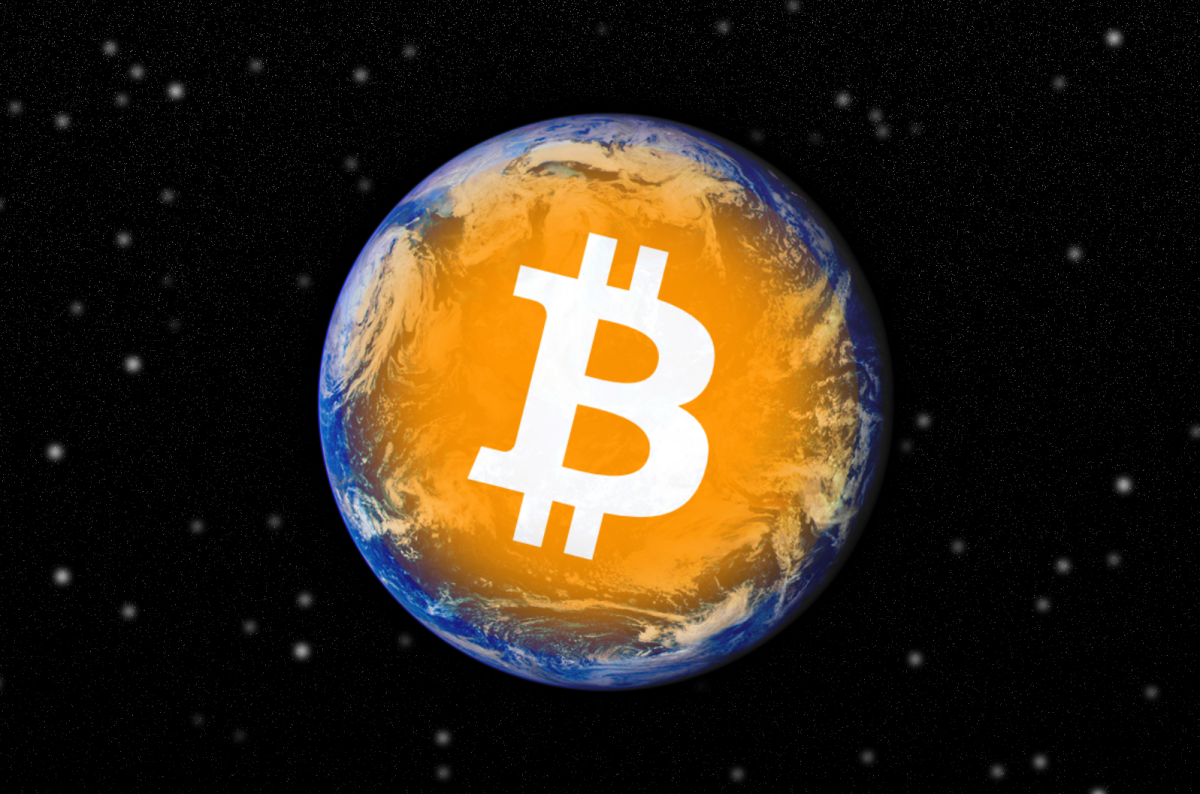 What We Learned About Bitcoin In 2021

Shib Inu and Dogecoin Competitor Explodes 50% in Just One Week As Bitcoin Breaks $51,000