Over the past week, Ethereum is burning hotter than ever.

As part of EIP (Ethereum Improvement Proposal) 1559, launched all the way back in August 2021, the protocol has beenburning ETH (crypto lingo for destroying) at a massive rate.

As per EIP-1559, a portion of all Ethereum transactions are destroyed: a piece of every NFT trade, yield strategy, and even simple token transfers. Its all getting torched.

Since EIP-1559 was implemented, a grand total of 2.8 million ETH has been removed from circulation or roughly $4.6 billion at todays prices.

In just the last seven days, the Ethereum protocol has destroyed more than 16,364 ETH at an estimated rate of 1.62 ETH per minute, according to Ultrasound Money.

This burn mechanism also means that there is more ETH being destroyed than being issued to miners. Supply growth has now dropped to -1.06% per year since EIP 1559. This makes Ethereum more deflationary than Bitcoin, which was heralded as the originalsoundmoney (hence the use of the ultrasound money meme by ETH heads).

The below chart shows how the networks token supply has changed over various checkpoints and upgrades. The dotted portion suggests that the deflationary trend is expected to continue over the next two years.

The only real reason that this projection wouldnt be fulfilled would be if ETH adoption and usage falls off a cliff. Remember: With every transaction on the network, ETH gets burned.

In this way, we might use this burn rate as another way to measure adoption for the network.

So, which use categories (as defined by Ultrasound Money) are leading adoption on Ethereum? Over the past week, it’s NFT and DeFi activity fueling Ethereums flame.

These two categories have been responsible for the destruction of almost 8,000 ETH this week, with the market leaders in each categoryOpenSea (~1,298 ETH) and Uniswap V3 (~876 ETH)being the key drivers of that.

This metric also gives us a touch more insight into the stablecoin battle between USDT and USDC. We all know that the formers market cap is still miles ahead of the latters, but Tethers offering is also responsible for more than three times the amount of Ethereum being burned.

As network activity continues apace, the Ethereum community will continue to watch it burn.

Uniswap v3 Protocol to Be Deploy to BNB Chain 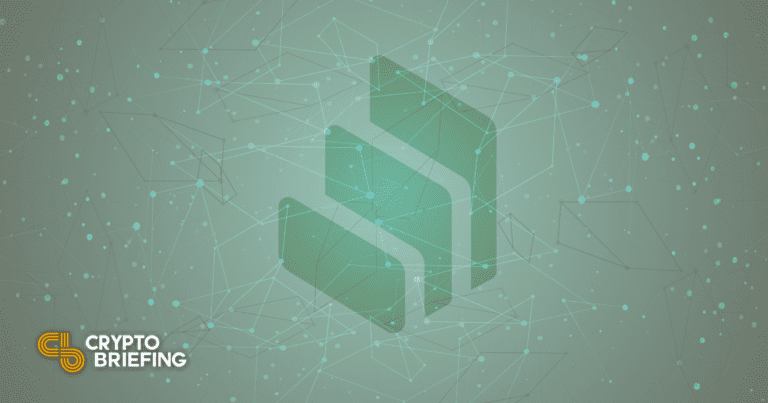 Compound, Synthetix Attempt to Break Out 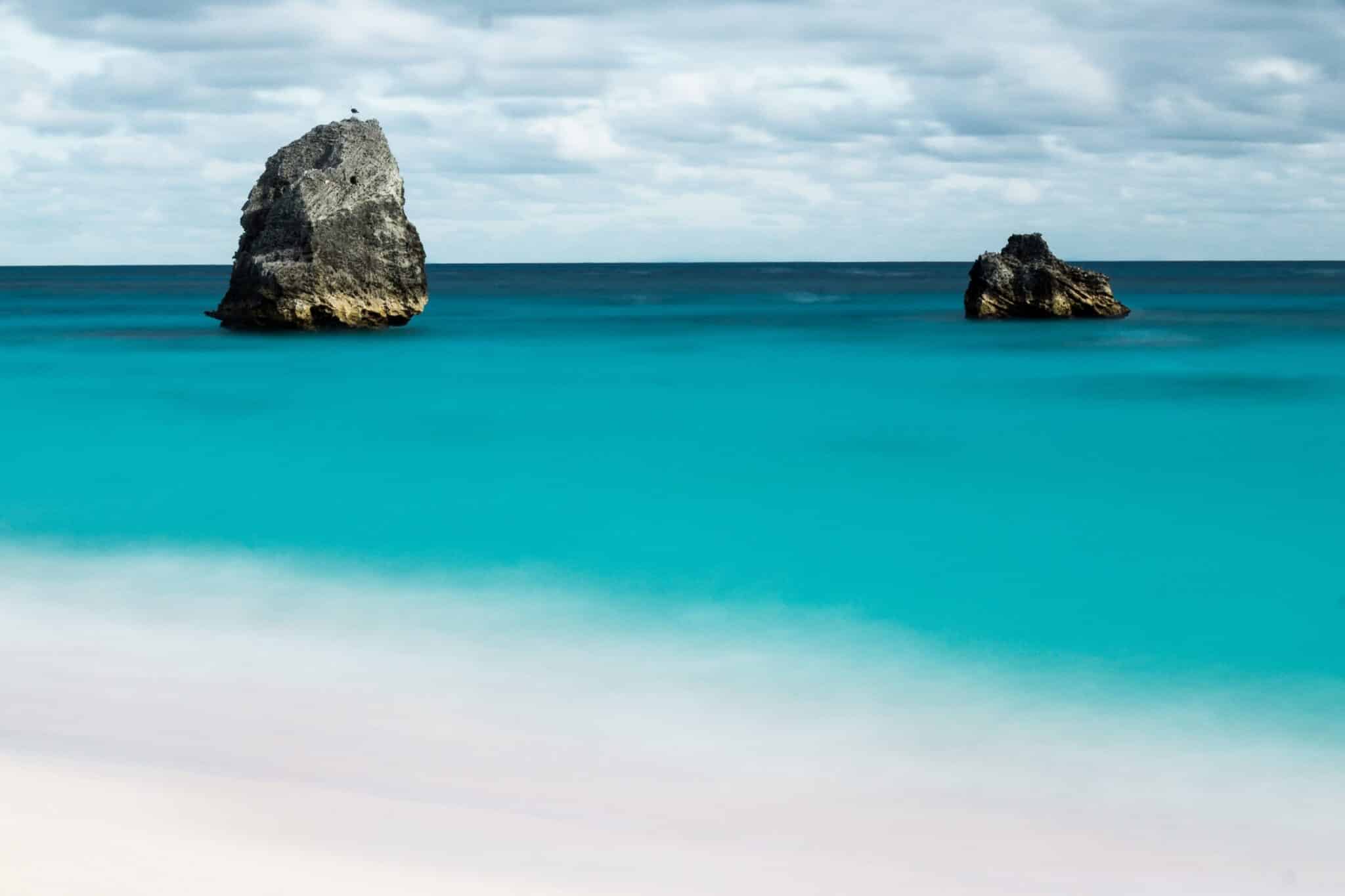 26 October 2021
Get the inside scoop by becoming a GEM INSIDER today!