The process of determining if a particular stock belongs in your portfolio should focus on a handful of things.

It turns out this same strategy can be applied to one of the newest asset classes, cryptocurrencies.

Stocks and cryptocurrencies aren’t all that different. Both provide investors with an opportunity to earn passive income. Both fluctuate in value as demand rise and falls. And lastly, both must provide something that’s useful.

In general, cryptocurrency investors need to look for blockchains that provide true utility and purpose. To do this we can look at statistics of a blockchain’s growth, the problem that the cryptocurrency aims to solve, and the long term potential that it possesses.

The original cryptocurrency still has it

Bitcoin’s rise to the most valuable cryptocurrency has made it the most viable candidate for public companies and institutional investors looking to start gaining exposure to the asset class. In the last few years, companies like Tesla, MicroStrategy, and Block have all added Bitcoin to their balance sheets.

BlackRock, the world’s biggest investment-management company, has been offering its high-profile clientele the ability to purchase Bitcoin. Therefore, the cryptocurrency is directly exposed to sums of wealth that no other cryptocurrency has access to. If Bitcoin continues to garner attention from institutional investors, price appreciation could follow.

In addition, the Bitcoin network has steadily grown, a key sign of its increasing use and value in the world. We can look at the number of transactions on the blockchain over the last 10 years to get a glimpse as to just how much Bitcoin is growing. Ten years ago, there were only around 30,000 transactions per day on the Bitcoin blockchain. Today, that number hovers around 260,000; more than a 750% increase.

Furthermore, as more national currencies become debased amid increasing money supply, more investors are looking to Bitcoin as a hedge against devaluation. Due to its limited scarcity and advanced level of security and decentralization, Bitcoin can’t be manipulated like the currencies of governments or even some of its other cryptocurrency counterparts.

Ethereum is the second most-valuable cryptocurrency but provides an entirely different utility than Bitcoin. It’s a programmable blockchain. This means developers can build applications with pieces of code known as smart contracts that automatically enforce actions when certain conditions are met.

These smart contracts are the backbone of a sector known as decentralized finance, or DeFi. Since 2020, Ethereum’s DeFi ecosystem has grown from roughly $600 million to more than $30 billion today. At one point in 2021, Ethereum’s DeFi was worth more than $100 billion.

Although growth has subsided during the recent bear market, Ethereum continues to be the favorite of DeFi developers. As DeFi continues to evolve and provide alternatives to traditional financial products like lending and borrowing, Ethereum should continue to dominate the burgeoning sector, especially with upgrades like The Merge.

In only five years, Polygon has become one of the most popular and valuable Layer 2 blockchains.

Rather than trying to reinvent the wheel, Polygon took a different approach and, instead, works with Ethereum’s blockchain. Since Ethereum evolved into one of the most popular blockchains, the network became slow, congested, and costly to use at times. To combat this, Polygon processes transactions cheaper and faster on its own blockchain and then adds them back to Ethereum.

As a result, Polygon’s potential is garnering attention from some of the most prolific companies in the world. Recently, Disney (DIS -2.23%) selected Polygon to be a part of its 2022 class of the Accelerator Program, a venture-capital endeavor that provides participants with funding and resources. In addition, Meta announced that the blockchain will be one of four to be integrated with Facebook and Instagram’s new non-fungible token (NFT) functionality. Coca-Colaeven released a set of NFTs on the blockchain.

Of most interest might be Polygon’s role in the development of Web3, a name given to the next evolution of the internet that aims to be decentralized, permissionless, and completely open source.

It’s becoming increasingly difficult to ignore the role that cryptocurrencies may play in the future of finance. Taking notice of technological and societal trends is one of the most efficient ways to position your portfolio for long term success. Hindsight is always 20/20 but imagine if you would have invested in household names like Appleand Amazon years ago.

Just as it has in the past, technology develops to suit the needs of society. Investors can follow suit and realize that as trends continue to evolve, there are similar opportunities that can be capitalized on today in the world of crypto. 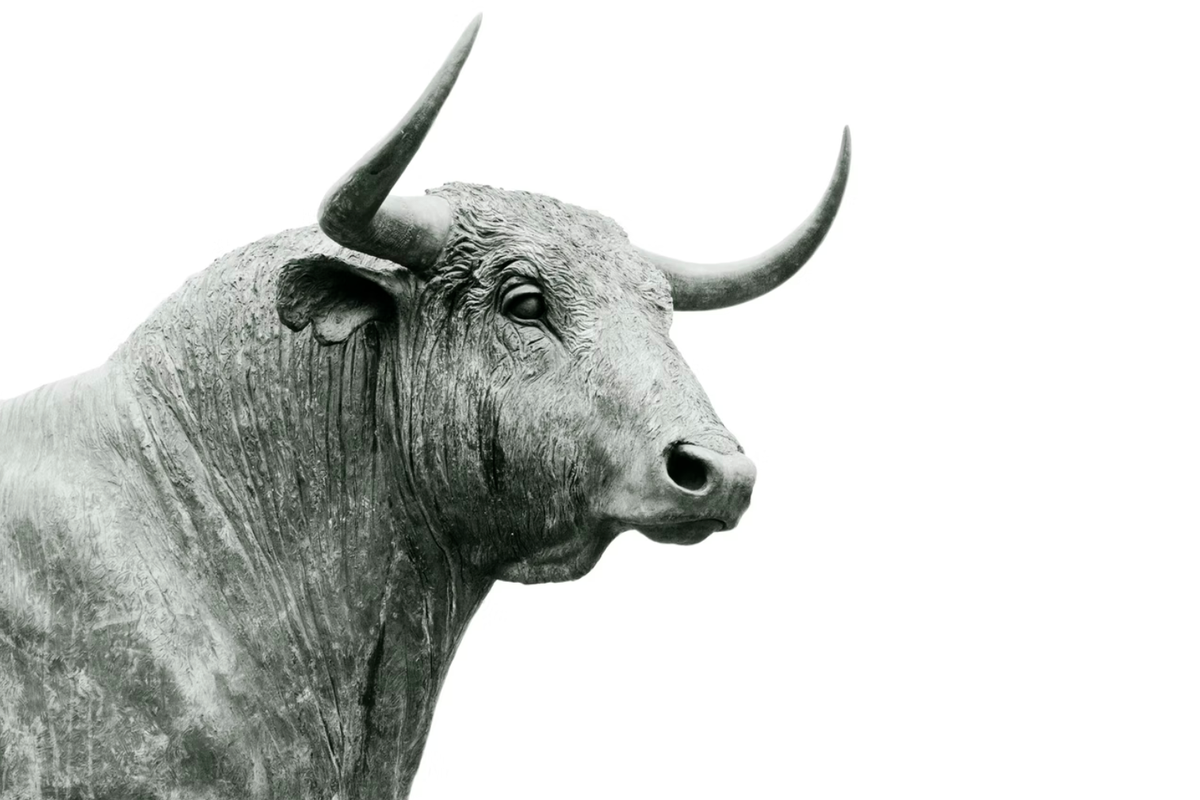 Is Liquid Meta A True Volatility-Resistant Defi And Crypto Option? 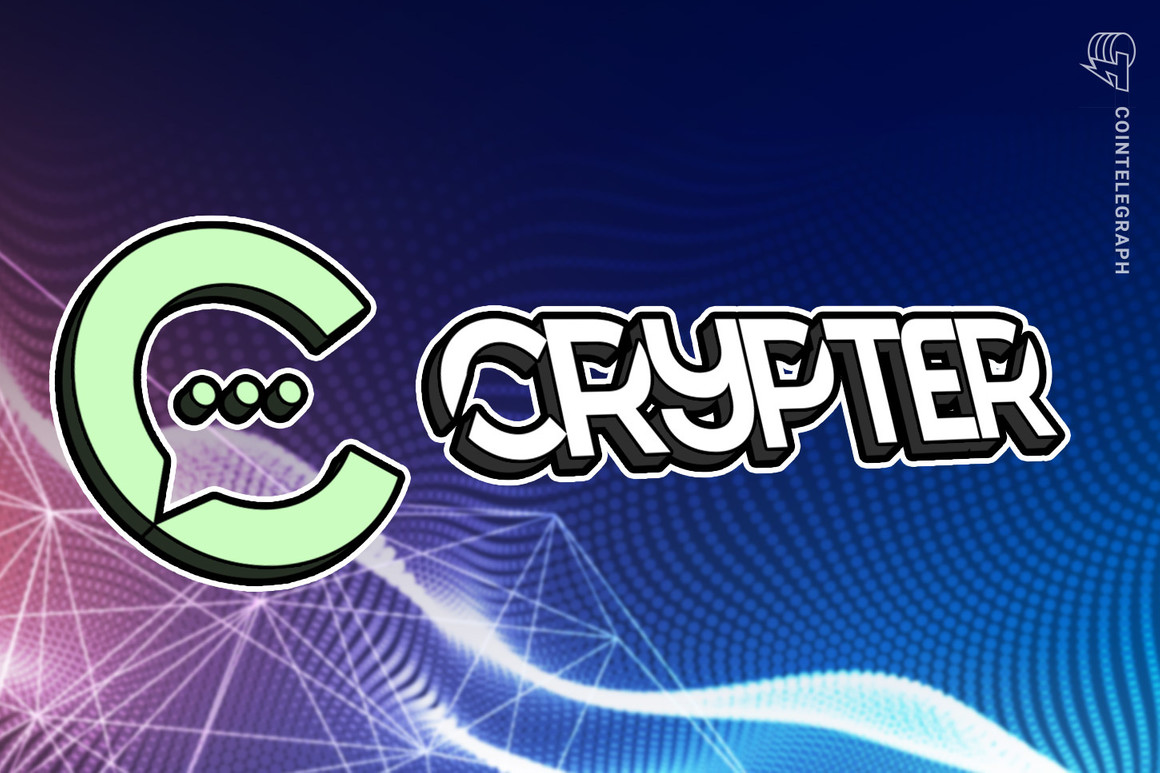 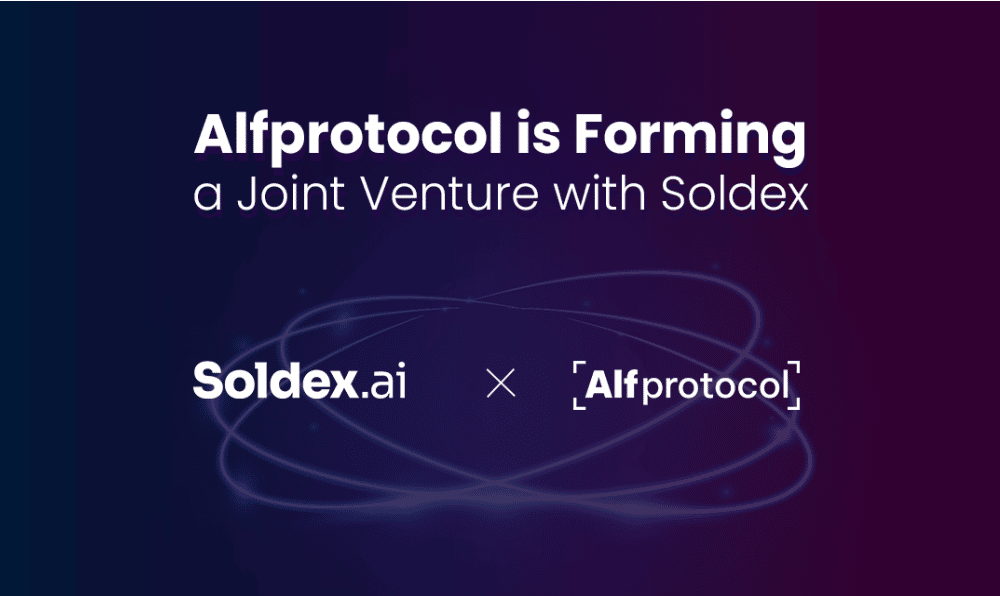 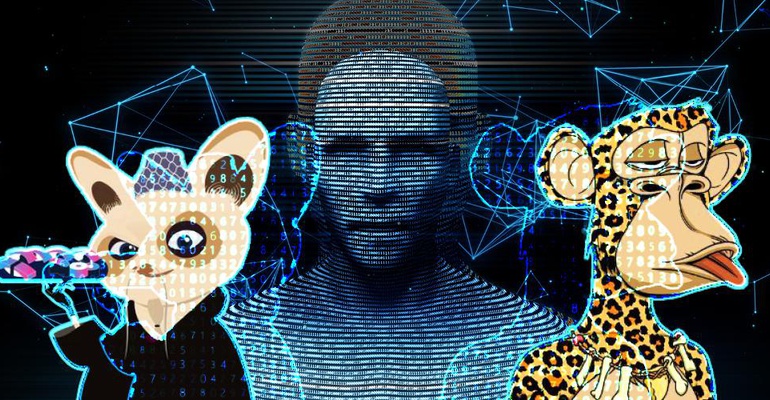 Can crypto really stay anonymous? A felon in DeFi tests the industry’s faith

1 March 2022
Get the inside scoop by becoming a GEM INSIDER today!