In 2022, investors watched in dismay as the value of cryptocurrencies crashed back down to earth. By the end of the year, the entire market cap of the crypto market was less than $1 trillion, meaning that more than $2 trillion was wiped out during the year. Even worse, these losses were across the board, as nearly every cryptocurrency finished the year in the red.

That said, there are a handful of cryptocurrencies that could make for interesting investments during a bear market. Bitcoin (BTC -2.23%), Ethereum (ETH -3.58%), and Cardano (ADA -4.63%) are at the top of the list.

As the top crypto by market capitalization, Bitcoin has become the favorite crypto asset to buy for both retail and institutional investors. In part, this is due to its truly staggering investment returns. During the 10-year period from 2011-2021, Bitcoin was the top-performing asset in the world, and it wasn’t even close.

While past performance is no guarantee of future results, it’s hard to argue with this type of success over a long period of time. The hope, quite frankly, is that last year was just a temporary setback.

After all, Bitcoin has demonstrated a strong track record of bouncing back from previous market declines. Since its launch in 2009, Bitcoin has undergone a handful of different bear market crashes, and has emerged healthier each time. Moreover, Bitcoin has had two other years — 2014 and 2018 — that were just as bad as the year investors just experienced, so there’s plenty to like about Bitcoin’s resilience. In 2014, Bitcoin fell by 58%, and in 2018, Bitcoin fell by 73%.

One other factor in Bitcoin’s favor involves the accelerating pace of its global adoption. This helps provide important diversification. The U.S. market might be tanking, for example, but other markets around the world could be surging. Ever since El Salvador made Bitcoin legal tender back in 2021, nations around the world have explored how Bitcoin adoption might spur future growth. For example, in December 2022, Brazil announced sweeping new Bitcoin legislation that clearly delineates how this crypto can be used for both online payments and investments.

Just like Bitcoin, Ethereum has also bounced back from market declines ever since its launch back in 2015. Ethereum is the world’s second-leading crypto by market capitalization, and its blockchain is increasingly being integrated into the tech stacks of major companies around the world, from Wall Street to Main Street. Banks on Wall Street are exploring new products and services based on Ethereum, while consumer brands are using Ethereum for new marketing promotions that involve non-fungible tokens (NFTs).

Now that Ethereum has pulled off The Merge and upgraded to a proof-of-stake blockchain, it is faster and more efficient. This important new upgrade will continue to support the growth of the world’s most vibrant crypto ecosystem, which includes decentralized applications, smart contracts, and tokens.

Ethereum is the market leader in important blockchain niches such as NFTs, decentralized finance (DeFi), and the metaverse. This provides an important diversification benefit, since Ethereum — unlike many other cryptos — is not a one-trick pony. When arriving at a valuation for Ethereum, investors need to take into account the value of this broader ecosystem.

Finally, there’s Cardano, which remains firmly entrenched as one of the top 10 cryptocurrencies by market capitalization. Similar to Ethereum, Cardano is a Layer 1 blockchain that offers smart contract functionality. As a result, the same type of diversified ecosystem that exists for Ethereum also exists for Cardano, albeit on a smaller scale. This might not be too surprising, given that Charles Hoskinson, one of the co-founders of Ethereum, is the founder of Cardano.

In 2022, Cardano ranked as the top blockchain in terms of development activity, and has one of the largest developer communities in the world. It also has a peer-reviewed approach to blockchain development, which ensures that any changes or upgrades to the blockchain have been rigorously tested and reviewed. While this sometimes slows the introduction of new offerings, it does protect Cardano from the typical pitfalls experienced by other blockchains that are trying to grow fast.

Given this strong base, Cardano is precisely the type of crypto that will continue to build during a bear market. Cardano’s vision is to become the top blockchain in the world for the unbanked, and the blockchain stands out for the work it is doing to power growth in developing markets such as Africa.

Of course, it is impossible to bear-proof your crypto portfolio. As investors saw in 2022, a widespread market decline will take down all cryptos, even market stalwarts. But if you are looking for relatively safe, stable cryptos that you can hold for the long term and buy even during bear markets, then Bitcoin, Ethereum, and Cardano should be at the top of your list. 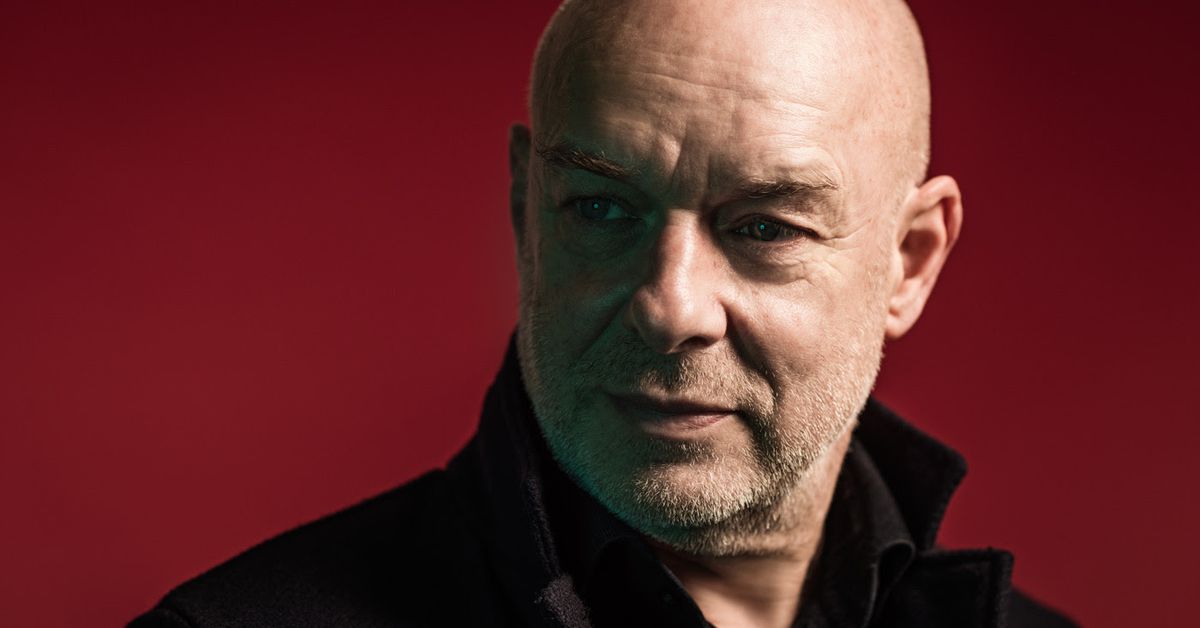 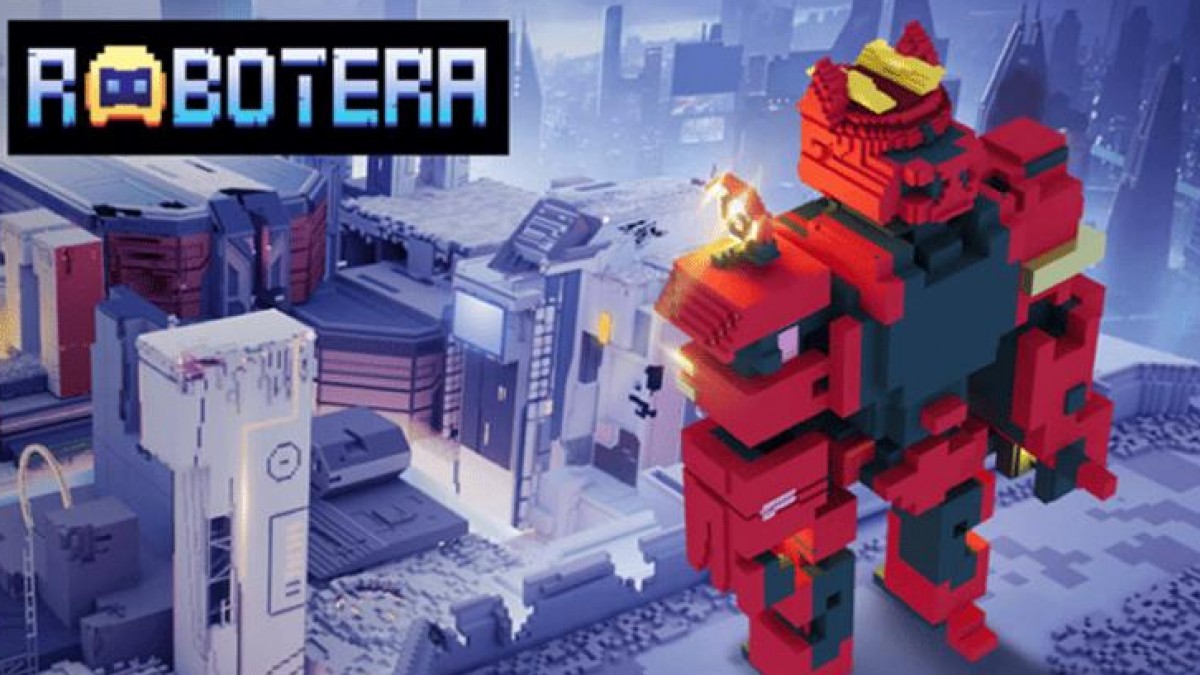 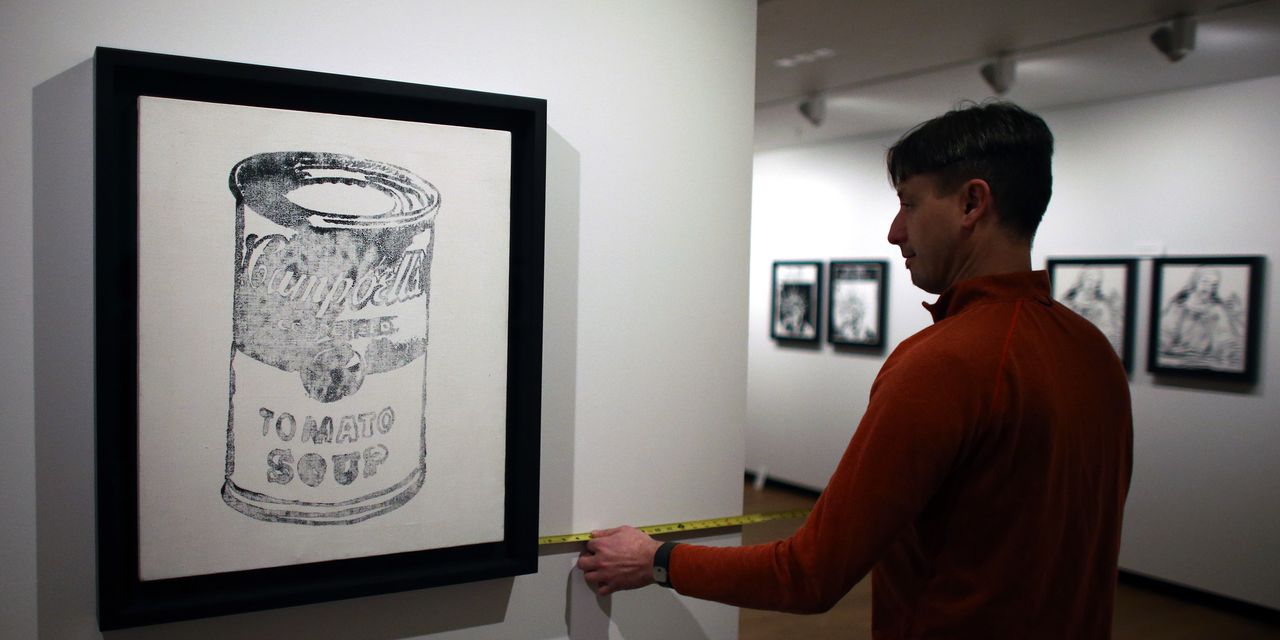 Andy Warhol Works Are Being Sold as NFTs. Crypto Is Colonizing the Art World.