For instance, a Washington D.C. family claims that it’s struggling to access about $6 million locked away in an Ethereum presale wallet.

An Ethereum presale wallet is only considered “lost” if funds have never moved since they were received from the “genesis block”.

Since the genesis block, 630 of the 8,893 addresses, representing just over 7 per cent of the presale wallets, have never moved.

“While 7 per cent of these wallets may seem small, the amount of Ethereum stored away in these wallets is staggering. Locked away are 532,426 Ethereum, valued at roughly $1.6 billion at current market prices (April 2022),” the researchers from CryptoAssetRecovery.com noted.

Of the 630 wallets that have never moved, the average wallet value is just over 845 Ethereum (roughly $2.6 million at current market price).

Cardano Price Prediction for Today, May 17: ADA May Gear up for Recovery Above $0.60 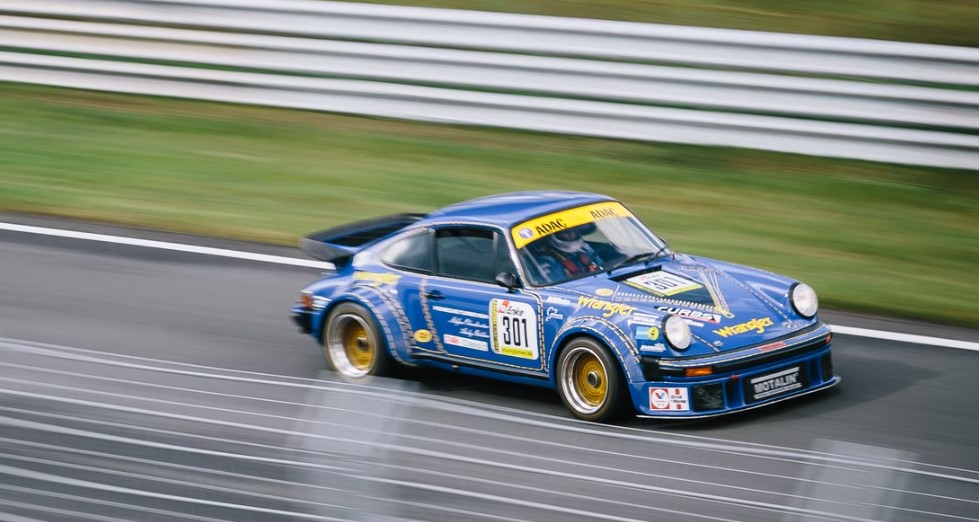 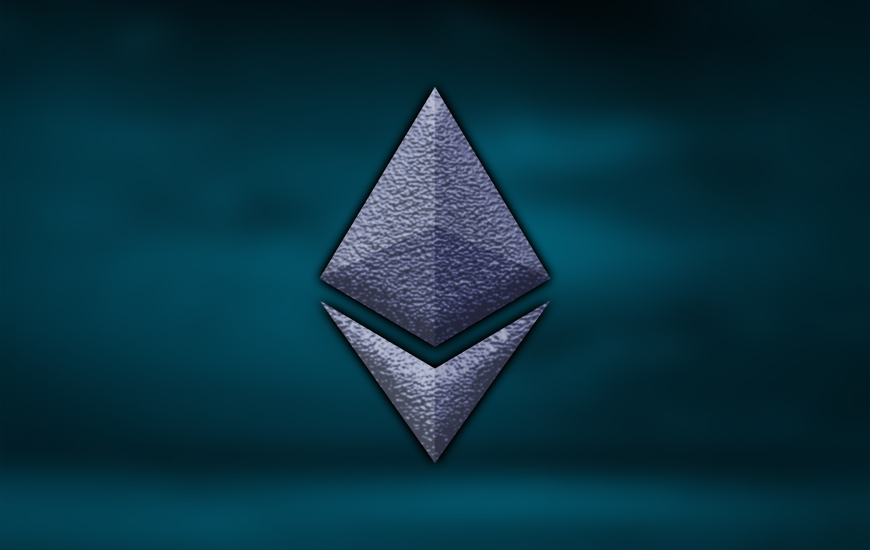